OK, I admit that I am an animal lover. I have three precious fur-babies, Armani a 6 year old, 4 1/2 pound Maltese, Harlow Angel, an 8 pound Pomeranian, when she was a baby, she had two white markings on her shoulders that looked like angel wings, thus the middle name, she still has them, but she is so fluffy, it's sometimes hard to see them. Then we lost a dog, Montana who was almost 15 years old, the day after we lost him, our Pom had a little surprise for us...our little Madison Rose, who is a Maltipom. We had no idea that Harlow was "expecting", yes she got a little heaver, but it wasn't time for her Vet visit, so we were clueless. After rushing her to the Animal Emergency Room, we discovered she was pregnant with just one little baby. As I called during her surgery at around 2:00 in the morning, we were told the baby did not make it...my daughter and I cried for again another loss. Upon our going to pick up Harlow at 5:00 am...we discovered that the wonderful Vet was able to bring the baby out of it and she was perfect. We truly believe, she is a gift from God and helped us over the Holidays, this was on December 19, 2008 and deal with our loss of Montana, though he could never be replaced, she has brought so much joy into our home and still does. So, do I dress them? Yes, I admit it. Do I put sparkling collars on them, Yes, I admit it. Do I have dog carriers? Yes, I admit it. Do they each have their own special beds? Yes, I admit it. Are they spoiled...oh yeah!!! They love getting dressed up to go out, or just chill around the house, don't ask me why, because I don't know. Though I like to dress them, I am not a fanatic, but nonetheless, love to look at our local boutiques. So, of course I would add a post about dogs and all the adorable items out there for them. Most of these photos are taken from just Doggie Boutiques. 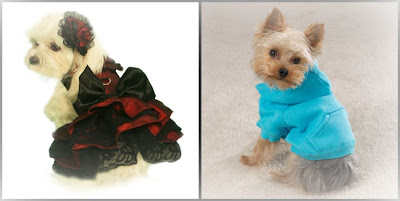 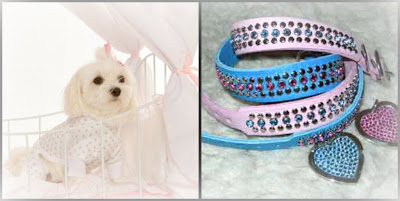 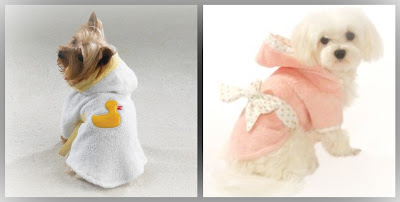 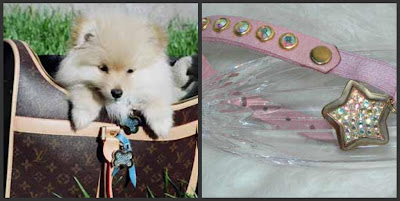 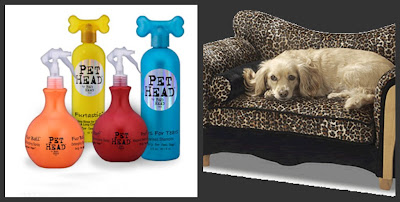 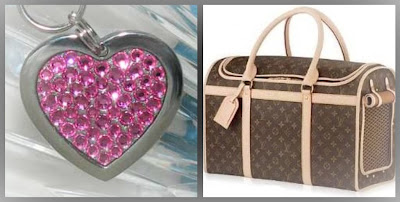 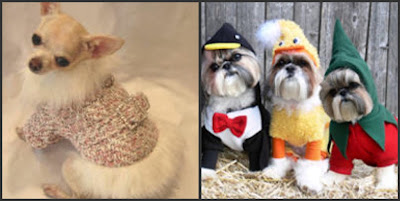 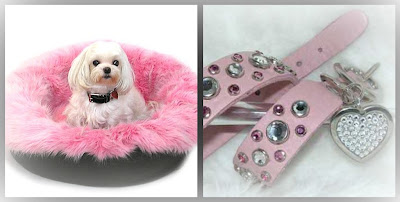 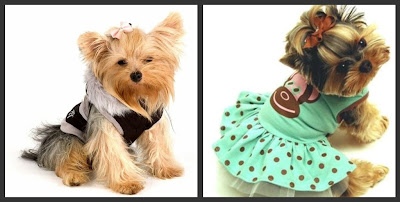 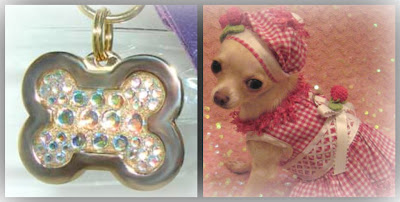 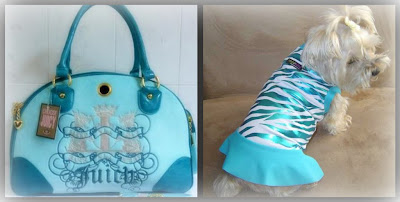 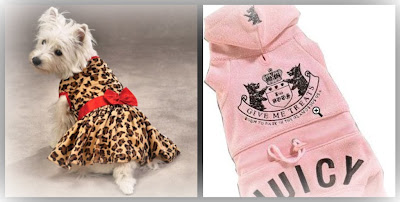 Posted by Desert Dreaming at 2:57 PM 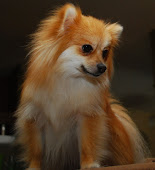